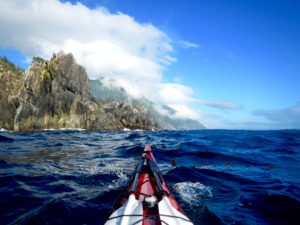 REMINDER: Meeting dates for 2017  are on Mondays and we have a new location. See Map.