Haida Gwaii – Through the eyes of a solo kayaker

Steve Best, part-time scout for the BC Marine Trails Network, who does his best architectural work from his kayak …will recount his solo trip down the west coast of Graham Island in June 2015. After 189 miles in 16 days (with 14 days paddling) he is sure to have some stories. 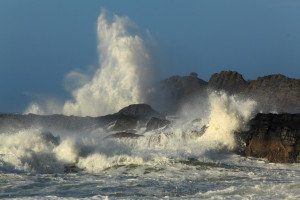 Peter Harris of Pacifica Paddle Sports will briefly present on the outfitter offerings available at their Canoe Cove location on Vancouver Island.

Meeting is open to the public. Doors open at 7pm, meeting starts at 7:30.